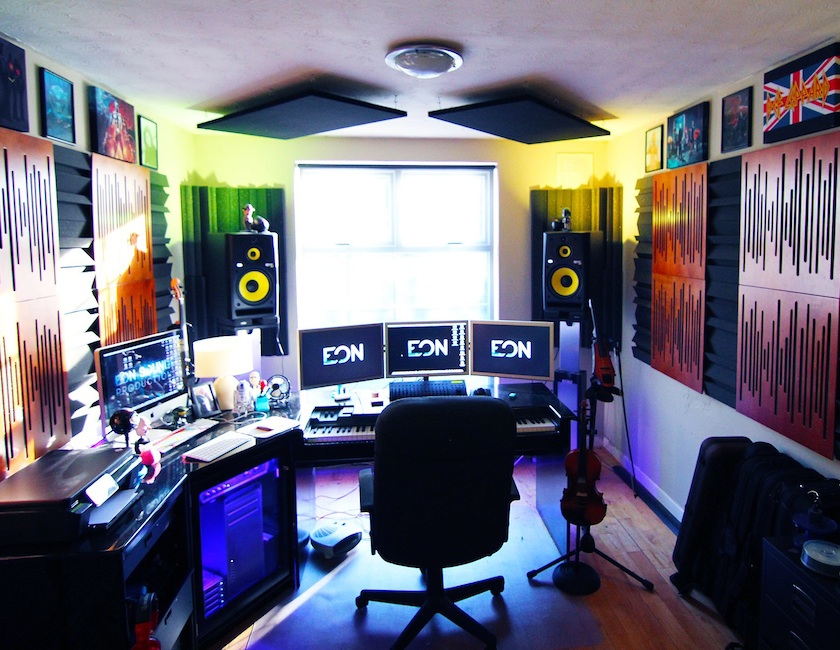 Son of renowned Irish Tenor, Frank Patterson and concert pianist, Eily O’Grady, Éanán was born in Dublin, Ireland but moved with his parents to the United States when he was 5 years old. At the young age of thirteen he was accepted to the prestigious Juilliard School of Music (pre-college division) in New York where he studied violin and piano with professors Sally Thomas, Ann Setzer and Elena Wolkonsky.

Éanán received a Recording Arts degree in Music Engineering & Production at Full Sail College, Florida where he won the Lee Deforest Cup, an audio post-production award in 2003. He also has a specialist certificate in Music Theory & Orchestration from the Berklee College of Music in Boston and is a Digidesign certified audio-post operator for Pro Tools systems.

As a violinist, he has performed on multiple film, television and video game scores as well as in major concert venues including Carnegie Hall, Radio City Music Hall, New York, Boston Symphony Hall and the National Concert Hall in Dublin.